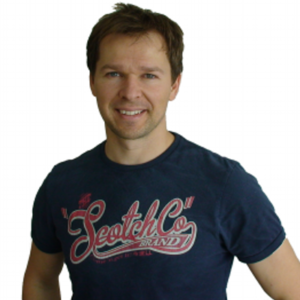 Hi everyone, today’s interview is with Gideon Shalwick, founder of Veeroll, a company that simplifies creating and targeting true view video ads on YouTube. Their software helps you not only create videos, but figure out how to get traffic to your site that’s relevant and that actually converts.

Immigrating from New Zealand to Australia for Entrepreneurship

Nine years ago, Gideon was working in a good job, but had that itch we’ve all felt to go and do his own thing.

He quit his job, moved from New Zealand to Australia, and wrote a book to sell online.

He quickly realized, however, that he didn’t have a clue about online business and how to drive traffic… and traffic for him (and any other business online) is a big deal.

So, he set out on a journey to figure out how to get traffic to a website.

For two years while he was figuring it out, he didn’t make much money at all.

But once he nailed it, he launched a program with his business partner and they got 10,000 subscribers to their email list within two weeks… and had 1,000 paying members within the first month of that business.

Since then, he’s taken on a number of different business projects, and every single time, one of the key drivers has been to figure out new, better, and faster ways to get really good, quality traffic.

His most recent business project is Veeroll, which is all about using paid video ads to get traffic.

The True Benefits of Veeroll

At its core, Veeroll addresses three main pain points that most people experience when they start thinking about running video ads online:

One of Veeroll’s clients is an agency that does paid advertising for clients.

One of the agency’s clients was Emily Faith, a talented, 12-year-old singer who wanted help getting the word out about her talent.

With Veeroll, the agency built an audience for her really quickly, and built her YouTube channel from a few hundred views to 76,974 views in only 10 days… on just two videos.

In fact, in June of last year, YouTube overtook Facebook with the number of unique visitors, and this trend has been increasing, even though many people don’t realize it.

Another interesting statistic, which Gideon saw on Business Insider, is that there’s 500 million hours of video watched every single day on YouTube.

If one person were to try that by himself, it would take him 57,000 years to watch the amount of video that’s seen in one day.

Though Facebook isn’t as big as YouTube, it does have a very easy interface for first-time video advertisers to get involved with, and offers three levels of video advertising engagement:

The most obvious mistake, says Gideon, is the YouTube targeting.

When the ad is totally unrelated to the video being watched, most people will just click Skip. And because of all these “skips,” people assume YouTube videos don’t work.

The key thing is getting the targeting right, which can make a massive difference on your ROI. In fact, Veerolls seen click through rates as high as 200%.

Another thing people get wrong is the messaging of their videos.

Along with targeting the right people, you also need to tell them the right message. When you do that, conversion rates for the whole process shoot through the roof.

Though it depends on the industry, Veeroll sets their defaults (which can be adjusted) at $20 per day and $0.20 per view.

If you’re in a competitive niche, you might need to raise your budget to $0.50 to $1.00 per view. It doesn’t necessarily mean you’ll end up paying that much per view, but it will at least get you in the bidding game.

Advice on In-Display vs. In-Stream

I’d always heard (and practiced with my own YouTube ads) that you should avoid in-display options like they’re the plague and go for in-stream.

But Gideon says that’s not necessarily the case.

He says they do have some in-display ads running, and that they’re easier to get set up.

The nice thing about in-display ads, he says, is that you’re not required to have an AdWords-compliant landing page. With an in-display ad, the traffic doesn’t go to your landing page, but to a video on your YouTube channel.

If you already have a retargeting list, says Gideon, then retargeting will probably get you faster and better results than anything else.

Video placements, though, are number two. (Number one if you don’t have a retargeting list.)

The number three priority is keywords.

This was back before Veeroll, when Gideon was working on a partnership with a YouTube channel called FreeMagicLive. (It’s not something he’s involved with anymore.)

Back in 2009, a Brisbane-based magician approached him and said he was having a hard time getting gigs. He wanted help trying to expand his business and presence online, so they went into a partnership together.

It worked extremely well, because they gave people exactly what they wanted , and got some really good traction within a month.

And by doing paid ads, they were able to get to their target audience instantly so they could start growing the online following right away.

On top of that, they have their own content marketing strategy where they fill their own blog with high-quality content.

The Struggle of Growing a Business: Work/Life Balance

Though Veeroll’s had relatively quick success, Gideon says he’s had to work many, many hours on it.

“Hey Gideon, start a business way sooner than you did.”

He started his own business when he was 27, but wishes he could have started one at 16 or even younger. Whatever kind of business… just something to learn how it works and how to give people what they want.

Because of the international aspect of his business being spread across so many time zones, Gideon says he doesn’t have a real structure, but he does have rituals he’s designed to help get him in the flow and get things done.

For example, if he wants to write a video script or a blog post, he gets out of the office, goes to his favorite coffee shop, and tunes up some vocal trance music to block out other distractions.

This gets him into the flow state for the kind of productivity and creativity he needs. He sits down and pumps out content until the tap stops.

It was written nine years before Think & Grow Rich, which he feels was slanted just towards money making.

Gideon says he tries to read through Law of Success at least once per year, and every time he reads it, he re-discovers something new.

(And if you’re going to buy it, try to get the version from the Napoleon Hill foundation.)

GE 108: How Y Combinator Helped Olark Move From a Side Project into a Startup With 10K Customers

GB Ep 63: Why You Should Give YouTube Advertising a Shot (It’s Profitable) 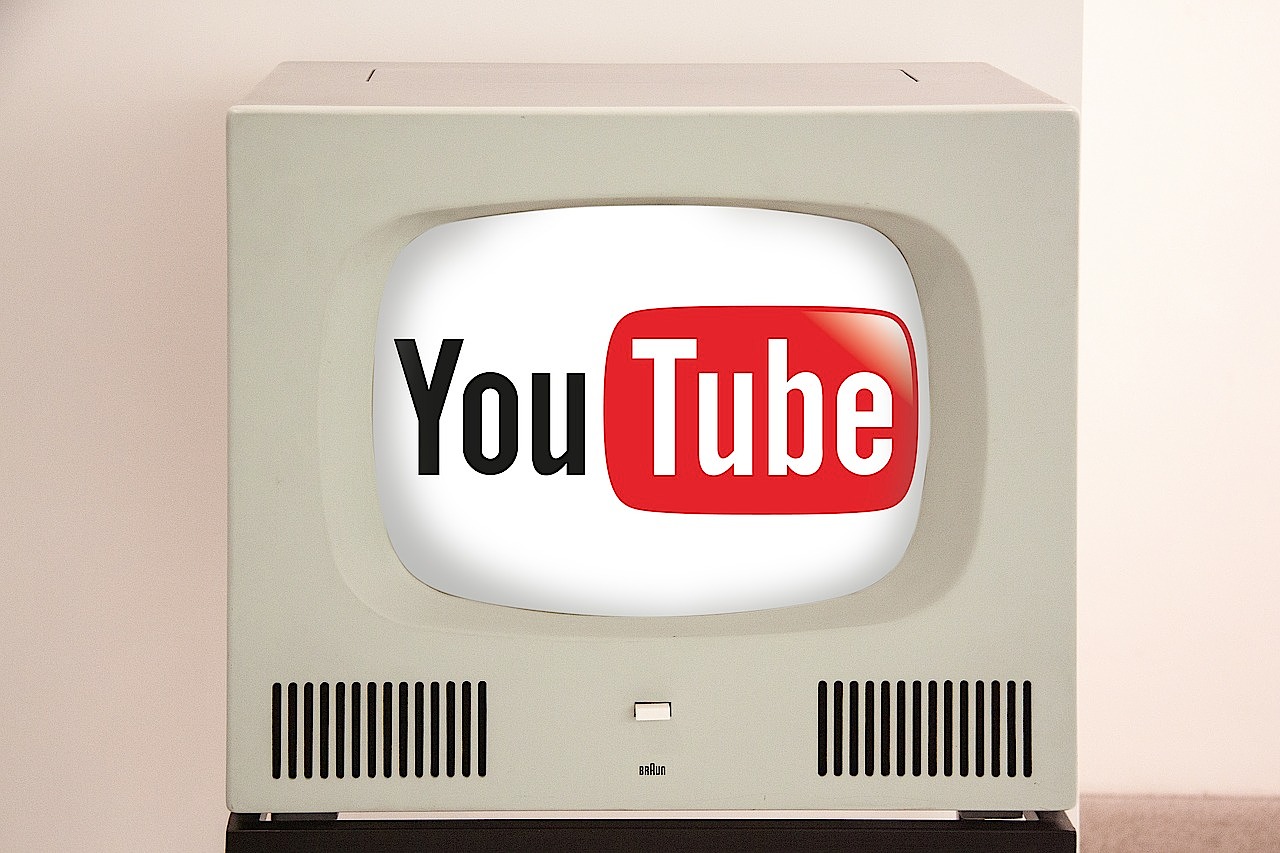