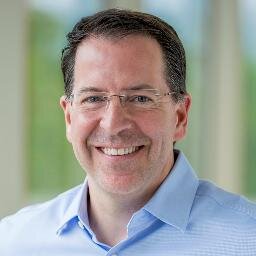 10 Steps To Creating A Successful Sales Team From Scratch 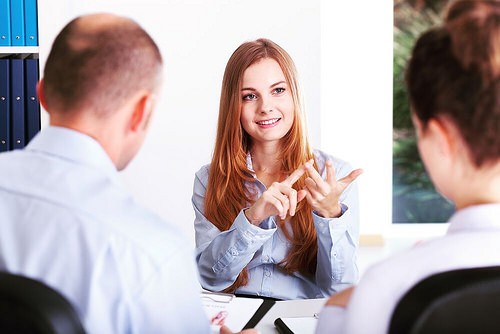