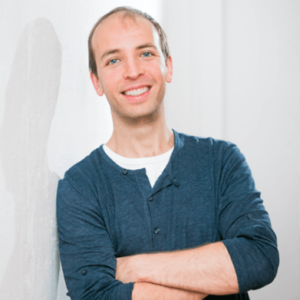 In today’s interview, we’re talking to Brian Dean of Backlinko. In regards to SEO and list building, Brian’s got some really action-packed advice that helps him collect over 200 emails a day, and has an internet marketing blog that’s close to breaking 100,000 visits per month.

Keypoint takeaways: Unable to become an employee for someone else & finding the path to entrepreneurship

After explaining his academic background in nutrition and how he’d planned his life to become an employee working for someone else, Brian tells us how he found himself out of a job and without any prospects during New York state’s public employee hiring freeze during the 2008 economy crash.

With nothing else to do, he found himself hanging out in his parents’ basement reading The 4 Hour Workweek. He’d never considered entrepreneurship before, but this book opened his eyes to a way he could start a niche website to support himself when he didn’t have any other job options.

As he was figuring out how to make his niche site grow, he found his way to legitimate, white hat SEO practices, which has led him to his business now.

How SEO today is like Back to the Future

“I kind of feel like SEO is almost like Back to the Future,” says Brian. “After Penguin hit in April 2012, that’s when Google started to target link spam and wiped out a ton of sites, including my own.”

Before Penguin, Brian and lots of other site owners were engaged in black hat SEO practices because they worked and the ROI was incredible. But when Google figured out how to weed out falsely-earned search rankings, many successful sites took a tumble.

In conversations with long-time SEO experts like Eric Ward, Brian found the strategies used in the early days to get quality traffic were almost exactly like they are today: build a great site, target content around keywords, do email outreach to build links back to the site. And as it turns out, that’s exactly what you should do today despite the short period of time when people found a way to cheat the system via link spamming.

If you’ve got great content, how can a one-man team build traffic to it without doing paid advertising? – The 80/20 rule

“There’s a reason a lot of VC money goes into AdWords,” says Brian. “It’s a quick way to get traffic and SEO is a long game: it’s a marathon… The difference is that with SEO you scale with people, and with Pay Per Click you scale with a budget. And it’s two totally different things.”

“The problem with Pay Per Click budget,” says Brian, “is that you’re throwing it into a fire, and as soon as you stop throwing it in, the fire goes out. With SEO, it pays dividends for years.”

To build volumes of quality traffic to a high quality piece of content, Brian uses a rule of thumb that you should spend 20% of your time writing and creating the content, and 80% of your time promoting it. So, on average, two hours of writing time means 8 hours of promotion time. But for a more competitive keyword, the promotion time can be even longer.

Another thing Brian does—a trick he learned from Neil Patel—is to send at least 250 emails for every post that he publishes: not counting his email list.

He admits that it’s a lot of work but there are some tricks to help you scale the process.

Where to find 250 people to email

Brian suggests a tool called BuzzSumo. It lets you put in a few keywords related to your niche and shows you pieces of content that have done really well with social media shares.

From these pieces of content, he suggests sorting by Twitter shares and exporting the list of people who shared a similar piece of content to the one you want to promote. From that list, hire an assistant to find all the email IDs and send those people a simple email script that reads something like:

It sounds simple, but the script seems really personalized and it works really well.

How emailing helps with traffic growth

Focusing on email list building over the last six months has helped his traffic. Three to four months ago, he was collecting 75 emails per day, but now he’s getting 200.

His most popular blog post about Google ranking criteria used to have an email conversion rate of 0.4%. After this content upgrade, it went to 5.5%.

“Before I discovered this,” says Brian, “I really struggled with content marketing.”

For him, this technique developed out of necessity and has three steps:

2. Take the base of that content and make it better

3. Promote it by reaching out to the people who shared the content you found in step number one

As an example, Backlinko has a post called Google’s 200 Ranking Factors: The Complete List. Before writing this post, Brian saw that posts speculating these 200 factors were doing well, but no one ever put together a list of all 200: most were just 120-150. He made the content better by writing out all 200 (even if some were speculative) and reached out to people who shared the lists of 120-150 factors.

Today, Brian speculates that this post has earned around 250 quality back links and it generates about 15,000 unique visits per month just on its own. It’s popularity even earned him a spot as a speaker at a big conference in London.

To Brian, this is the secret to getting quality traffic to your blog quickly. “It doesn’t have to be a grind where you have to publish every Thursday for a year to get traction,” he says. “I think you can completely transform your rankings, your business, and wanting to be perceived as an expert [with one post].”

SEO in the next 12 months

Brian says he honestly doesn’t think SEO will change all that much over the next 12 months. After all, it hardly any changes were made in the last 12 months, and the link spamming era seems to have been mostly a fluke in the grand scheme of things.

The Hummingbird update in September 2013 was not that big of a shift, and the Penguin update was mostly just a refresh of the existing one.

He does think promotion will become more popular, though. “Once you do promotion once,” he says, “you’ll realize what a huge difference that makes.”

I noticed that you recently tweeted out [article title] on Twitter today. I also LOVE that post.

Actually, I just published something about [topic], the other day: URL.

Just thought you’d get a kick out of it 🙂

For the skyscraper technique:

I was looking for some information about [topic] today when I came across your [page title].

I noticed that you mentioned [article you found in step #1] on the page. I also LOVE that post. In fact, it inspired me to
create my own version: URL.

It might make a nice addition to your page. Either way, keep up the awesome work with [site name].

Resources mentioned in this Episode:

GB Ep 29: The One SEO Technique That Will Bring Loads of Traffic and Links

GB Ep 89: How to Use the Google Keyword Planner Like an Expert 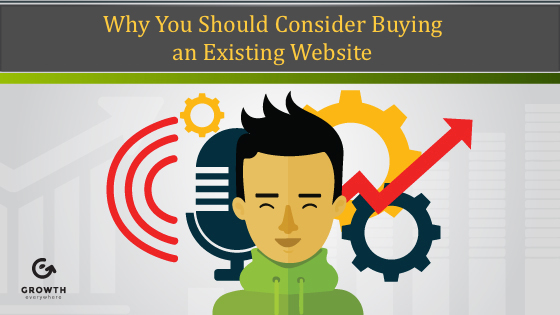 What Is Link Roundup Link Building: The Practical Guide 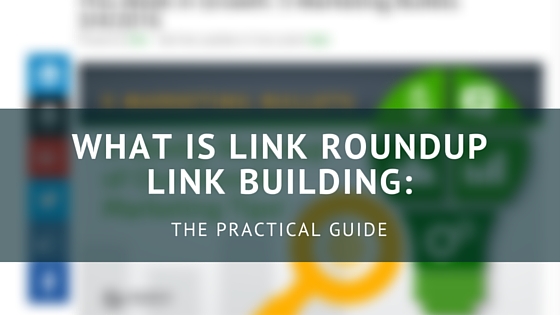 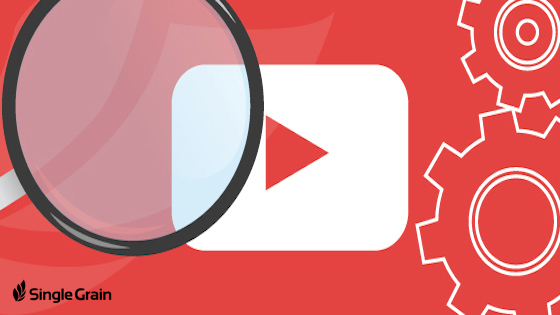