“Join The 5 a.m Club. Your most valuable hours are 5am-8am. They have the least interruptions.” – Robin Sharma, #7 on 50 Ways Ordinary People Reached World-Class

Free Bonus Download: I made a checklist of the key steps to rising early so you can save it, print it, and put it next to your bed to help turn this into a habit! Click here to download it free.

As a kid, waking up early used to be really tough. Especially for school. My mom would have to hound me at least 3 times each morning to get out of bed because I hated to wake up for something I didn’t really care for. When you grow a little older, things change. Especially as an entrepreneur.

Your day becomes filled with different tasks to do and if you’re just starting out, you’re wearing multiple hats and jumping all over the place. And if you have a family, that’s another full time job for you. There’s just so many things happening that it’s hard to stay focused.

So what’s the best way to really lock down on important tasks?

Simply put, that means wake up at or around 5 a.m in the morning.

Let’s look at some examples of people that rise early:

Click here for more examples of successful people that wake up early.

Why You Should Rise Early

When it’s early in the morning, it’s hard to be interrupted because most people just don’t like getting up early. No one is going to call you or message you, there aren’t any meetings, and there aren’t e-mails flowing in an out. It’s just pure you time.

Because there are less interruptions in the morning, you’re automatically more productive. You can now focus on the priorities that really move the needle before all the chaos of a normal workday come at you.

Staying healthy is one of the most effective things you can do not only to help your personal life, but your work life as well. You feel more energetic, confident and mentally prepared. That means to more efficient work. But as an entrepreneur, there isn’t a lot of time to exercise after 9-5 hours.

Waking up early solves this problem because it gives you the time to exercise.

As a child, I didn’t eat a lot of breakfast unless my mom forced it down my throat. Research shows that breakfast is the most important meal of the day but still, most people just don’t have the time to prepare a nice healthy breakfast.  That’s all solved when you wake up early. I personally take 5-10 minutes to prepare ingredients for my glowing green smoothie – it’s very healthy and makes me feel good after I wake up. Oh and it’s easy to make. 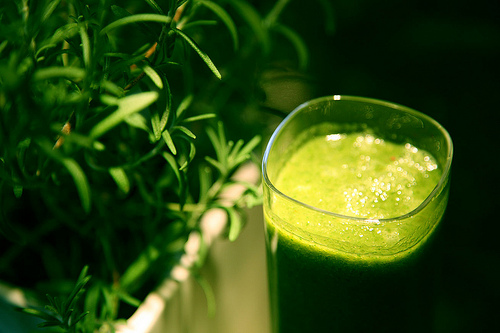 4. To Enjoy The Sunrise

There’s nothing like watching the sky go from dark to light every day. The atmosphere is as serene and it helps prepare you fell for all the chaos that is about to hit you.

Conditioning yourself to rise early isn’t easy. If you try to go from waking up at 8 a.m to 5 a.m, you’re almost guaranteed to fail. Instead, try implementing the following tactics gradually and you’ll get there.

Here’s what you need to do:

If you want to take it one step further, you can use this ‘baby step’ methodology, developed by Stanford professor BJ Fogg and apply it to other aspects of your life. It’s a foolproof way to increase your success rate.

2. Move The Alarm Away From Your Bed 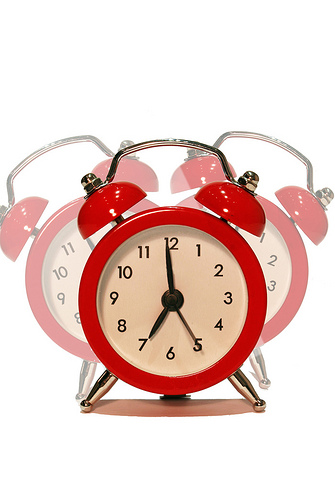 I use my iPhone alarm to wake up in the morning. When I used to have it next to me, it was very easy for me to hit snooze (often snoozing for up to 1 hour). I ended up moving my alarm next to my computer desk because I would actually have to rise to turn off the alarm.

This made it a lot easier for me to get up and stay up.

Hat tip to Joel Cascoigne of Buffer for this idea.

3. Turn On The Lights Immediately

Another tactic that actually complements having an alarm far from my bed is turning on the lights immediately. When the lights are off, it’s still easy to want to snuggle back into bed. It’s almost too easy.

When you turn on the lights right after turning on the alarm, it helps keep you awake. It’s not a pleasant feeling but after you get over the initial few seconds, you’ll be good to go.

Your mileage might vary on this, but for me, it’s very important that I get at least 8 hours of sleep. Any less than that and I’ll begin to feel drained during the day (and want to nap).  Investor and blogger James Altucher lists one of his habits as getting 8-9 hours of sleep.

Getting up early is hard. But anything worth doing is hard. There’s a reason why Benjamin Franklin felt so strongly about it and why Tim Cook does it today.  To gain an advantage.

To be able to wake up before your competitors with a clear mind and minimal distractions is a blessing when you have so many different things to tackle.  My recommendation is for you to try this for at least 1 month and record your results. My bet is you’ll end up liking it.

To help you take action, I’ve created a bonus checklist of the benefits of rising early and the four steps to doing it everyday, so you can print it out and put it next to your bed, save it to your desktop, hang it on the wall, or wherever you will see it often enough to turn it into a habit.

Download it free here or by clicking on the image below: 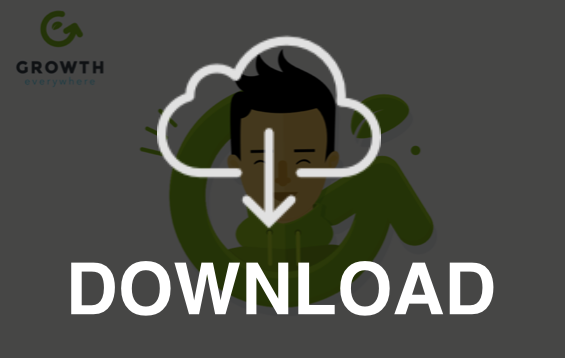 What are some other tactics you use to wake up early?

Startup Hype - Examples & How To Avoid It

Minimum Viable SEO: How To Get Startup SEO Right

The Importance of that One Key Takeaway 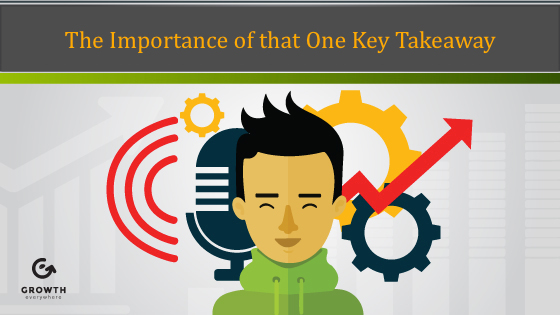 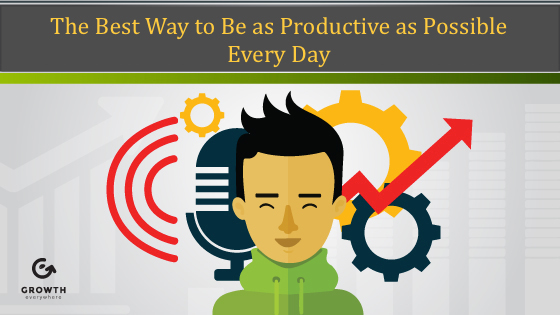