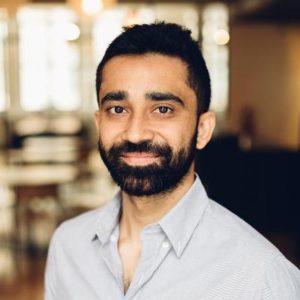 Hi everyone, today we’re taking to Ankur Nagpal, founder of Fedora. Fedora’s an online tool that lets you create beautiful classes and schools, put them on your website or any url, and takes care of the file hosting for you. But before Fedora, he started a million dollar business in college just from creating Facebook quizzes.

What Do You Do When You’re 18 Without a Fake ID? Start a Business.

After Ankur moved to the US for college, he found himself with a lot of extra time on his hands the summer after his Freshman year… he didn’t know many people in Seattle, and he didn’t have a fake ID to go out to bars.

He started an internship at Amazon, but realized that he didn’t have much an idea of what was going on. And though he was supposed to be an engineer, he wasn’t a very good one.

So, being 2007, he realized how insanely viral Facebook was becoming, and decided to dabble in building Facebook apps to make some money.

He did well for himself financially by creating Facebook quizzes (7 figures is no small sum), but he wanted the fulfillment of building something bigger and adding value to the world that personality quizzes didn’t quite provide.

He thought online education seemed exciting because of his fundamental belief that every one can be a teacher, so he wanted to be a part of making that happen.

When counting users, Fedora counts the number of teachers they’ve got on the platform rather than students… since teachers are ultimately the ones they’re selling to and working with directly.

The History of Fedora & Getting the First 100 Teachers On Board

For about two months after launching, Ankur says he worked with a grand total of three teachers.

He started the platform when he was running a course with a friend on Udemy and they realized they didn’t have a very good way to scale their income on that platform past $1,000 to $2,000 per month. They couldn’t buy paid ads, and they didn’t have user email IDs to build a relationship with their students.

When they tried to launch a subsequent course after their first one, their re-purchase rates were really low because a lot of their students were being cross-sold into the classes of their competitors.

To start getting more users beyond just himself, he emailed every Udemy instructor in the world about his solution, saying that it worked really well.

It was a lot of cold outreach with low results, until something lucky happened: Udemy cut teacher commission of course sales from 70% to 50%, pissing a lot of teachers off.

All of a sudden, he started getting more responses from the emails he sent out and their third customer ever was the 2nd biggest course seller on Udemy. Once he jumped ship, the momentum of everyone who looked up to him followed.

Ankur doesn’t claim to be any kind of pricing expert, but he thinks he’s found a pretty good sweet spot with the way they charge their customers right now.

By default, Fedora is free to use. But for every sale a teacher makes, Fedora takes $1 plus 10% of every sale. (They take nothing if you offer free courses.)

Beyond that, they do have monthly paid plans that reduce the percentage they take out of the sale, so teachers can pick the best value for them.

Ankur also points out that they don’t price along the same value-based metrics as their competitors. For example, they allow unlimited video bandwidth, don’t force email integration with a third party (they have it built in natively, if you want to use it that way), and they don’t charge by number of students, courses, or total hosting bandwidth.

Ankur says there’s two key things that give an online company a lot of leverage, and that they invest a lot in:

Another thing they’ve done is joint venture webinars by partnering with and hosting a webinar with someone else, which drove over 500 new signups to their site.

Right now, Fedora puts out one to two blog posts per week, and focuses a lot of time on promotion via re-factoring the same piece of content in different ways.

For example, if you’ve got a decent 2,500-word blog post, there’s no reason you can’t turn it into a corresponding deck on SlideShare, break it up into smaller answers on Quora, publish it to your personal network on LinkedIn, or record an interview with whoever the blog post is about and publish it as a podcast.

To distribute their content, they spend just as much time promoting it as they do creating it.

Internally, Fedora keeps a list of high-leverage influencers their audience looks up to as thought leaders, and a big part of their promotion process is to try things with them.

Rather than sending out a blanket “personalized” email to influencers, Ankur says it’s better to actually try to help and/or be genuine.

For example, if you write a blog post that mentions them, you can email them to say you love their content, that you wrote a post about why you love it, give them the link, and just tell them to keep being awesome. You do not ask at all for link promotion… and more often than not, you get a favorable response.

Content, says Ankur, isn’t about gaming the system. It’s about having people look to you as an influencer and caring about what you have to say.

The first application Ankur made for Facebook was a Cricket app. It was his favorite sport growing up, and he was also a huge fan of Fantasy Football.

He soon realized the app might have been too useful for Facebook, which at the time was full of a bunch of trivial, stupid apps.

When he stumbled on personality quizzes, he realized that silly things like “How good of a lover are you?” could go really viral and get 300,000 users in a number of days.

With that, he built an assembly line of quizzes with his college roommates: idea -> content -> upload -> publish.

The Potential to Earn Loads of Money as a Teacher

There’s a Wall Street Journal article on an English tutor in South Korea earning $4 million per year from teaching. He’s known as a teaching rock star and is in super high demand.

It hasn’t happened in the United States yet, but it would be silly to think that it wouldn’t. It’s only a matter of time, says Ankur.

Because, with the power of the internet, why would you learn from someone that’s not the best at anything?

Even authors like Seth Godin are starting to realize this. He’s put writing on hold for a while and is building online courses.

One Big Struggle While Growing the Business

Ankur says that he was 4-5 months too slow in hiring a team, which ended up costing him about six months’ worth of productivity.

He ran the company solo for about eight months, and really over-did it. He built the first code base all by himself (and he calls himself a sub-par engineer), so when he finally did hire a development team, they had to re-build everything from scratch.

He was nine months into building a promising product, but had to re-build the entire thing again, which was a pretty big mistake.

At some level, he says he was probably a little afraid to make it into a real company, so he didn’t take advantage of the initial momentum like he should have.

What the Near-Failures of His Facebook Apps Taught Him

At any given point, Facebook could change something in their newsfeed algorithm, and they’d go from bringing in $25,000 per day to only $80 per day.

This happened about ten times over the course of the four years he was in the Facebook quiz-making business, and messed with his emotions to the point that it desensitized him and better prepared him for anything that would come his way.

“Don’t run away from traction. Double-down whenever you can.”

Ankur says it’s always better to err on the side of being too aggressive than feeling bad for not taking the plunge. Especially in your 20s.

Akur admits that right now it’s hard for him to keep his ideal schedule because a lot of his work is interrupt-focused. Regardless, his ideal day includes this:

Though he hasn’t read it in a little over ten years, Ankur recommends “Losing My Virginity” by Richard Branson.

He said it completely captivated him when he read it – which was when he was 15 years old and would much rather spend time sneaking out to meet girls rather than reading.

He read the entire thing in one night, and he says it’s what set him down the entrepreneurial path. 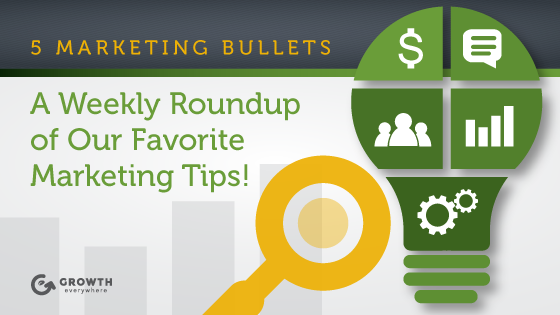 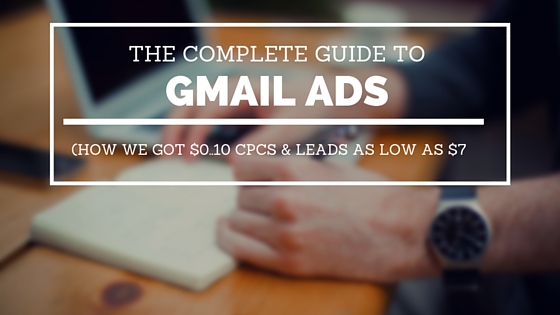