Ever heard of the two-day rule? No? Well, then it’s your lucky day. The two-day rule is something I’ve adopted to increase productivity and boost my follow through. Basically, if I miss a daily habit, I’ll do my best not to miss it two days in a row.

There’s an app I love to use called Habit List. I use it record the habits that I want to make sure I’m doing on a daily basis. I can basically put an X in the checkbox for a habit or I can skip it for that day.

All my habits are listed there and when I start to hit each of my habits for a couple days in a row, Habit List starts a chain. Your goal is to not break the chain for as long as possible. It’s a simple kind of gamification, but it motivates me a ton.

When Seinfeld was training to be a comedian, he had a calendar where he would mark an X next to each day when he completed a habit, like telling new jokes. He would just keep marking it, and his goal was to not break the chain.

That’s why I implemented the two-day rule. At the end of the day, we’re only human. If we can’t do something every single day—that’s okay. But we don’t want to slack off too much, either, because that’s how you break a habit.

For example, let’s say your target everyday habit is going to the gym. If you go out on Friday and get wasted, chances are you broke your chain and you’re unable to go to the gym on Saturday. Well, that’s fine. If you’re following the two-day rule, then you just have to go on Sunday. The chain is not broken.

It seems so inconsequentially arbitrary—but psychologically it makes a world of difference. Once you get used to hitting your habits, you will do everything in your power not to miss two days in a row and break the chain.

How I Apply the Two-Day Rule to My Own Life

A lot of people have asked me how I can keep my habits so consistent. For example, I do Marketing School every single day with Neil, and I also do Growth Everywhere once a week. I’ve missed only a handful of weeks in the last three years at this point.

The reason I’m able to so consistently hit my daily and weekly goals is because I use apps like Habit List to keep myself accountable and to motivate myself to be productive. I decided to give myself a one-day grace period, max, and the two-day rule hasn’t been too hard to follow. Now, if I had held myself to a strict no-skip rule, it would have been a lot harder to make any of my habits stick because I would have gotten discouraged.

That’s the weird thing about new habits and goals. Most people will either aim for 100% perfection or they’ll let a new and promising habit completely drop off their radar. But it doesn’t have to be so black and white. Perfection is not worth it in the long run because even if you can’t commit to every single day, these habits are going to build up long-term success regardless.

Related Content: The Best Way to Be as Productive as Possible Every Day

Whether it’s going to the gym or waking up earlier or writing in the morning or doing these Facebook Lives, for example, celebrating these small wins every day adds up in the long run. It’s what’s going to get you ahead of your competition and it’s going to be what helps you hit your goals every single time. 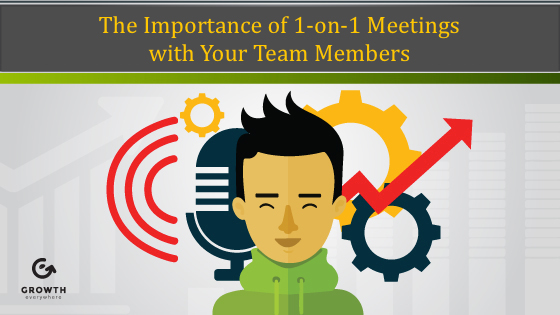 What to Do When Your Business Growth Hits a Wall 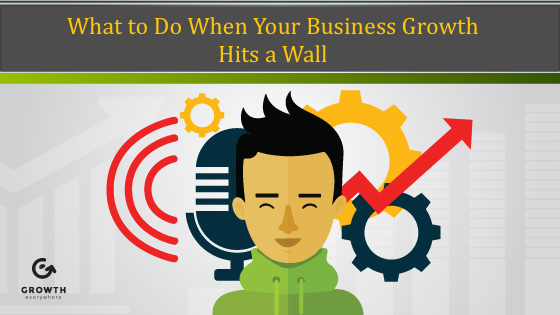 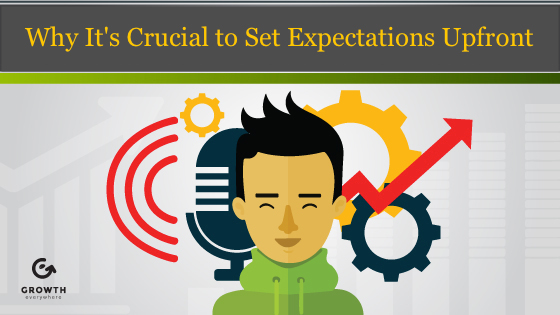 GB Ep 19: The Benefits of Connecting Others 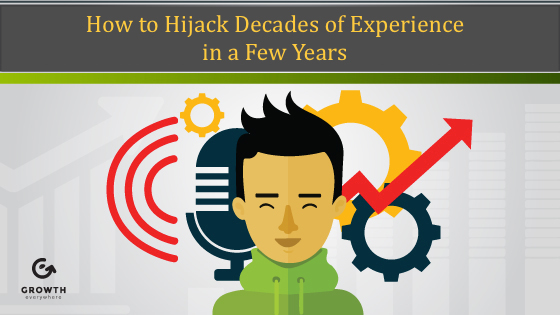 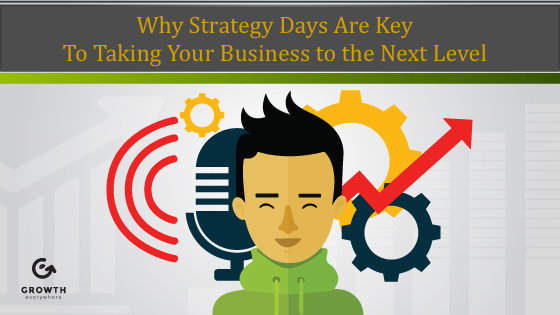