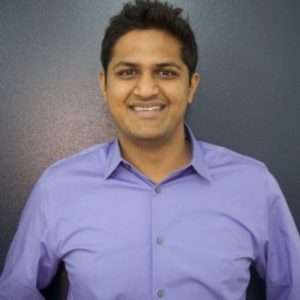 “To be completely candid with you Eric, when we started off, a lot of individuals though of this as something that would turn into sham,” said Sohin.

When Sohin and his co-founder started iFunding, there wasn’t any example of a company doing real estate crowd funding successfully, or even making any kind of successful exit from it.

Because of this, the two of them had to do the ground work of defining the industry and finding a solution to a problem that lots of investors face, which is investing in real estate with direct investments instead of leads.

They started out with smaller fundraisers for single-family homes so they could get the money back to their investors in six to eight months, which was a total proof of concept for early adapters, who then spread the word to their friends and family.

As of today, iFunding has more than 7,000 accredited investors on their platform, and have raised over $40 million for real estate investments.

Of their first 1,000 users, about half of them came from their personal networks. Once they launched, they sent an email to all their friends and family, which helped a lot.

But once their initial users started using the platform and seeing how well it worked, iFunding grew almost exclusively via word of mouth. In fact, they didn’t spend any money on marketing until a couple of months ago.

The other half of their first 1,000 users, Sohin says, came from events, writing guest posts, and educating their target audience about the industry in general.

Sohin says that because he and his co-founder have taken ownership to be representatives not only for their company and their platform, but for the industry as a whole, they’ve been able to attract interested investors to their platform.

Recently, Sohin says he’s been writing a lot for Forbes, and just got approved as a contributor for Entrepreneur. Before, he wrote for some smaller-name publications, and he says content marketing has been working wonders for his company.

Last week, as an example, he had an article go live on Forbes which resulted in someone reaching out to him saying he was very fascinated with the story of how he got started and how the company was growing. He said he was interested in investing in iFunding as a company, and they’re in talks with him on making that happen.

If people like what they read, says Sohin, they’ll take the time and initiative to reach out to you.

Getting on Forbes & Coming up With Story Ideas

Sohin says that he spent eight solid mont writing cold emails and pitches to editors of top publications, and they always fell on deaf ears. He finally got help in learning how to put together pitches and had one article published to serve as a basis so the editors would take him seriously.

In short, becoming a contributor for a top-name publication isn’t easy.

To come up with story ideas, Sohin makes sure he writes down everything he learns throughout the day, even if it’s just a brief few phrases.

Towards the weekend, he goes to a picturesque waterfront coffee shop to expand on those thoughts and turn them into interesting story ideas he can pitch.

When Sohin and his co-founder created iFunding, they put all of their net worth into the company.

For this, they wanted to stay away from committing too much capital towards hiring, so he took a trip to India to meet with some friends and family and came across a passionate team who wee willing to work with them remotely.

The only challenge for them was the time difference, so Sohin wakes up everyday at 4 a.m. to go through what’s already been done and to set the vision for what needs to be done in the remainder of their day.

Even though the outsourcing created a great solution to meet their needs at the time, Sohin says he doesn’t see the company scaling on that model. They’re slowly trying to bring everything in-house and have hired an in-house CTO to move towards that goal.

Sohin meditates each day for 20 to 40 minutes, sometimes longer.

With a growing team, his responsibilities are increasing multi-fold, so he wants to make sure that no matter how overwhelmed he might get, his own personal stress doesn’t deflect on his team or the company in a negative way.

Sohin says he didn’t have any kind of entrepreneurial experience before trying to fund iFunding.

Because of this, when he approached investors and potential partners, he found it difficult to be taken seriously.

The fact that iFunding was doing well and had a solid team helped out, but eventually he learned how to do the whole fundraising thing so he could get over those challenges.

Advice to Your 21-Year-Old Self

Sohin says it’s important to make sure you take time out for yourself, especially on the weekends.

He used to think that the more he worked, the better his company would perform, but he was totally burnt out after 18 months, and the burn out got in the way of him doing his job correctly.

As a rule, unless there’s something urgent, he says that if it’s 5 pm on Friday, it’s time for him to step out of the office and explore new activities.

If you want to keep your ‘off time’ productive, Sohin says you can use the time to develop new skills. He took public speaking classes over the weekends, which provided a good distraction from thinking about iFunding 24/7 and helped him develop a skill set he never had before.

He says it has advice on everything from management, to leading a team, to being an entrepreneur.

If You Want to Get Started on iFunding

After a person meets accreditation standards, the iFunding accepts investments at $5,000 minimums, unless it’s on a multi-million dollar deal, which the minimum raises to $10,000, just because of the limits of the number of possible investors. 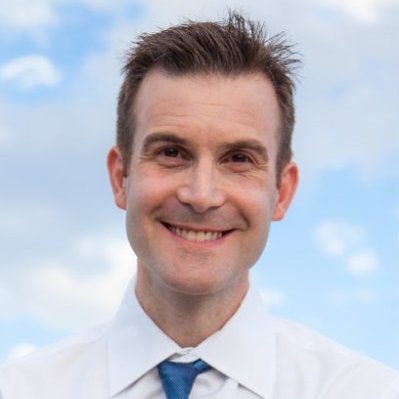 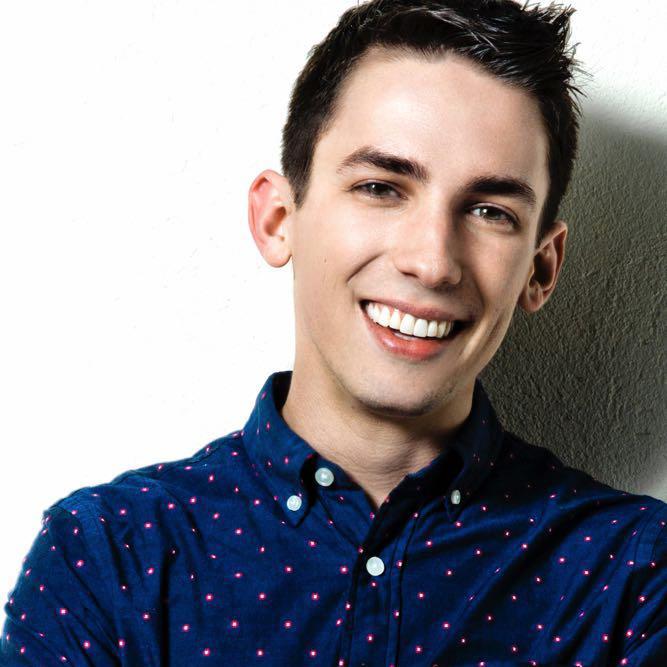