Hey everyone! Today’s interview is with Jörg Kundrath, co-founder of KAVAJ, an internationally-top-selling leather case manufacturer that has sold over 500,000 cases—only on Amazon.

In this interview, we talk about how to compete in such a crowded space, getting those first 500 customers, and what this former employee does to rank well on Amazon.

After graduating from university, Jörg joined Amazon and worked there for about two years before he founded KAVAJ with his friend, Kai Klement. His company manufactures and sells genuine leather products like wallets, but they are especially successful selling cases for select Apple products.

Their main focus and best sellers are cases for the iPhone, iPad, and MacBooks and the top seller right now is a case for the iPhone 6 (called “Dallas” which covers the back and has a front flap that covers the screen). They don’t produce many different designs for each device—just three designs each for the iPad and iPhone.

The key thing is that they only sell on Amazon—not retail stores and not their own or other e-commerce sites. They sell in Europe, the US, Japan and, more recently, China.

For starters, on Amazon there are no other products that are as competitive as iPhone and iPad cases: if you type in “iPhone case” on Amazon, you’ll get millions and millions of results.

So why they’re successful is primarily the fact that their cases are high quality and made of genuine leather (most cases out there are not genuine leather). But also, they know how Amazon works—he and Kai used to work there—so when they built KAVAJ, this was another thing that separated them from the competition. Amazon is a puzzle but they know what they have to do to get on page one of results and in front of customers.

It all starts with your product listing—you need awesome, quality images and lots of them. In fact, use as many as you can. You need a great product title, bullets points, and product description, which should be filled with hidden, relevant keywords. Remember, people are on Amazon searching for a specific product. For example, when they type in “iPhone case genuine leather” they are not browsing Amazon; they’re searching for something specific. So use all relevant keywords, like “iPhone case” and “genuine leather.”

Jörg says that it’s actually pretty easy to find the right keywords. First of all, there are different tools available. But even more simple is to just go to Amazon and type in “iPad case” and then the letter “A,” “B,” “C” and so on, with the “A” or “B” or “C” etc. auto-completing to show you what the next most important keyword is. For example, typing in “iPad case L” will show you that “iPad case leather” is a popular search query.

The Most Important Things to Rank Well on Amazon

Reviews are also key. Traffic and customers are definitely important because without them you have no sales, but reviews are also key. They use different strategies to get reviews, though they don’t do anything with “review clubs” which are companies who give you reviews in exchange for free products. Jörg doesn’t recommend this and doesn’t do this.

What he does suggest is asking your customers. For example, they get lots of feedback via email or Twitter or Facebook, so they just ask the customers if they would share their experience with other customers on Amazon. Keep in mind that customers can rate the product itself or the seller. Many customers don’t understand the difference and use seller feedback for product feedback. So it’s important to ask them to write the review in the correct place.

Why They Don’t Sell Directly on an E-commerce Store

The reason is simply that a sale on Amazon counts for a lot more than on their own online store. The Apple accessory business is pretty competitive, so you have to do a lot of work to get on page one of SERPs. So if they have one sale on their own store that equals one sale, which is more margin, but one sale on Amazon equals one sale more relative to all the others. If they get to page one of Amazon search results, they get much more organic traffic than they could at their own store.

They founded KAVAJ in October 2011 and by March 2012 they had paid back the money Jörg had invested in the company (USD $40,000). Because their product is heavily dependent on Apple, they don’t have a clear growth rate. For example, 2014 was a better year for them than 2015 because with the launch of the new iPhones (the iPhone 6 and iPhone 6 Plus), demand was much higher.

Acquiring their first 500 customers was pretty easy—on Amazon—although it did take some time, using Google AdWords a little. Their very first attempt at marketing was to print flyers, which included a rebate, and bring them to offline retail Apple stores in France and Italy. They stood outside Apple stores for four days and made only one single sale! So they tried a lot of tactics to get their first customers, but in the end they acquired them via organic traffic on Amazon.

For Amazon Sponsored Products, you can track pretty well, but for Facebook it’s not really possible. There are some workarounds, like you can use promotion codes for Facebook ads, say 15% off on a specific product for example, which you can then track how often the promotion is applied.

In the early days whenever someone asked for a free sample to review on their YouTube channel, they gave it to them. They had a lot of people doing it who had both big and small channel on YouTube. Even big YouTube tech reviewers noticed them and reviewed their products and then suddenly they were in front of thousands or millions of people.

They have some collaborations with Instagram “celebrities,” like one girl in Germany who is big in fashion and writes guest blog posts introducing KAVAJ to her fan base.

When Apple first started out they just focused on one product. Likewise, Google focused only on search before diversifying. So the key is to get good results with just a few products and then diversify once things start moving.

And on Amazon, reviews are really important to your success, so the key is not just getting but managing product reviews. If you get one-star review, you have to comment on it. And that’s hard to do with hundreds of product listings.

Jörg would probably tell his younger self how big Amazon was going to be and that he should find a product that he’s passionate about and start selling on it Amazon.

His ideal day would be to spend it totally with his family.

But in terms of an ideal work day he:

Speaking of must-read books, Jörg is giving all our listeners a free copy of his book about making millions by selling on Amazon! Download the PDF right here: KAVAJ Book – The KAVAJ Case 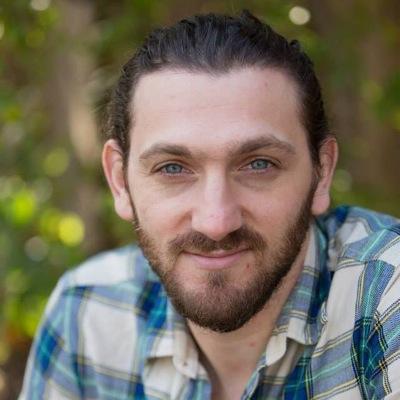 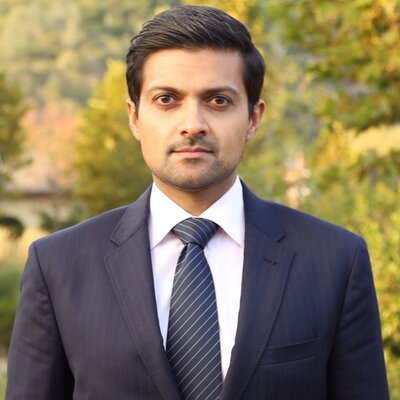