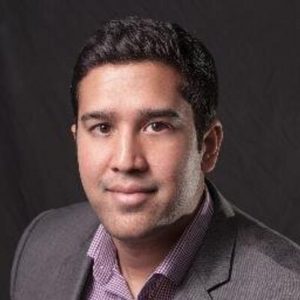 Today we’re talking to Sachin Kamdar, CEO and Co-Founder of Parse.ly, a company that works with digital publishers by helping them measure their content ROI and predict which of their pieces will become viral. He’s got a lot of insight about how Parse.ly’s analytics dashboard differs from Google Analytics or platforms tailored to e-commerce, and why those differences are so important for content producers.

A Non-Traditional Startup Entrepreneur Goes from Teaching to Tech

After receiving his economics degree from NYU, Sachin went to work for the NYC Teaching Fellows, following his passion of tutoring to the next level.

Once a couple of years of teaching high school students passed, he was working as a technology consultant for city schools and started talking with one of his former classmates (Andrew Montalenti) when they both discovered they weren’t really passionate about their careers anymore. So they took their shared interests of startups and technology and launched Parse.ly in 2009.

What is Parse.ly All About?

Though the company has gone through a few iterations since 2009, they’ve all been centered around building technology that takes traditionally unstructured data (content) and analyzing it.

Right now, they’re focused on using technology to build the right type of analytics dashboard and measurements when it comes to content, since the data that’s needed for content is quite different from what’s needed for general website purposes or e-commerce.

Their stuff works, and now they work with some of the best names in digital publishing, including Conde Nast, New York Post, and Fox News.

In January 2015, they were at a multi-million dollar annual recurring revenue and were growing at 150% to 200% year over year.

What Makes Parse.ly Different from Other Web Analytics Tools?

Most website analytics dashboards are tailored around sites that have purchasing a product as the ultimate goal.

With Google Analytics, for example, it takes a lot of effort to get interesting insights out of it about content… You have to be a data expert and utilize your development resources to actually get to a place where you can clearly understand what your audience is doing with your content and how you can grow your audience over time using that data.

Parse.ly is different because of the way it’s designed… it’s giving you that kind of data straight out of the box without a lot of mind-crunching work on your end.

Parse.ly’s got a case study on how Cheezburger.com, a site focused on quality humor in the form of memes, used their analytics to get clear insights that helped them improve their memes, get more readers, and become more profitable as a business.

Sachin said that one of the things Cheezburger.com was having a problem with was overspending on a lot of different things that weren’t providing value directly back to their business, so they wanted to rein it in and focus more on their high-value opportunities.

They decided to use Parse.ly because it let them see in real time (and historically) what content does well and to predict content pieces that would be the most viral so they would know which pieces to re-invest in.

From Teacher to CEO: A Management Philosophy

Sachin said that as a teacher, one of his most important jobs was to get his students past achieving a certain educational goal just for the sake of the goal itself – he had to make sure they internalized their education and took some of the responsibility for themselves to be motivated and want an education.

As a CEO, he says it’s still part of his job to motivate people to internalize how their specific job responsibilities will have a positive effect for them over the course of their careers.

In practice, he says it means that they approach hiring with the goal of getting the best talent and letting people set their own tasks (rather than micro-managing them) to achieve their position’s goals. As a CEO, he doesn’t want to be a bottleneck for people achieving what they want to, but an accelerant to help them get there.

During their performance reviews, they always ask make sure to ask what their employees want the next step of their career to be, and help them figure out how to make that growth happen within Parse.ly. Sachin says this helps them internalize why they’re doing a certain thing and how it will help them become successful as professionals.

The Pros & Cons of a Flat Management Structure

Beyond helping people internalize their careers, Parse.ly has a flat management structure that Sachin says really helps build a culture of accountability because at the end of the day, no single person is expected to shoulder 100% of responsibility for a department’s success or failure.

He says the flat structure provides a healthy motivation, because everyone’s accountable to each other, but at no point can an individual person be singled out as a point of success or failure.

One negative, he says, is that a flat structure can turn into a committee mentality where everyone wants to have a say and nothing gets done. Conversations can drag on and decisions don’t get made as quickly as they should.

To solve the slow decision-making process, Parse.ly’s set up a number of different teams, with one person as a catalyst that helps move things forward. He says that having a team catalyst is essential for moving through any part of a conversation that could drag on and on due to the flat infrastructure.

Sachin says landing their first 20 customers took a lot of hustle with multiple strategies. They didn’t yet know what the pain points of media companies were, so they had to spend time figuring it out as they went along.

Sachin said that current and potential investors for Parse.ly were incredibly helpful… nine times out of ten, when they asked for a referral, they got an introduction.

They also used LinkedIn to build up their networks and identify the right people to help them get introduced. Sachin, Andrew, and their director of sales all bought a professional license from LinkedIn to get in-mails and help with their networking.

Newsly is a tool that keeps track of your LinkedIn connections and notifies you of any press they’re getting. It sends you a roundup on a daily basis, and is an easy way to find a reason to reach out to people. (Because when you reach out without any good reason, you’ll experience a bad response rate.)

Parse.ly has been through it’s fair share of challenges: they’ve reached the brink of failure, they’ve gone through three different iterations to stay relevant, and gone through some rough fundraising right after a recession.

Sachin said that the challenge to making it through the tough times is staying persistent and figuring out what the right path is in an opportunistic way. In practice, it means continually reflecting (once every month or quarter) on where you are as a company, what resources you have, and figuring out where you want to go… he says it’s the difference between entrepreneurial thinking and MBA thinking.

On the Brink of Failure: When an Investor Pulled Out Last Minute

When Parse.ly was raising their first round for $800,00, they’d been bootstrapping for a year and were ready to close out the round.

But then, an investor pulled out their turn sheet after the 23rd hour.

All Sachin could think about at that point was, “What mistake did we make?”

They had good customers and were making decent money, but not quite enough to move them up to the next stage. He felt like a failure and keep running his mind over what could have gone wrong.

A day later, he came to the disheartening realization that they would have to close things up.

But fortunately for them, they had a couple more investor meetings.

“Thank God we took those other meetings,” said Sachin.

One investor in particular said he was really interested and would write them a check on the spot. They had the money a few days later and got to move forward with their company… crisis averted.

“You can’t argue with timing and luck being a factor in your business,” said Sachin. “It’s definitely important. And the only think that you can do is – the longer that you last, the more opportunities there are for luck and timing.“

Lesson learned: stick it out

He predicts that coding will become a part of basic education over the next several decades, and admits that it’s helpful to know about coding when answering customer questions about how long something will take to get done.

Elon Musk. You’ve got to love what he’s doing and how fearless he is.

Sachin says he’s obsessive about having a clean email inbox, and he goes crazy if it gets over 80.

His system for dealing with email includes using Gmail’s multiple inboxes for things that need to be worked on now or soon, messages he’s waiting on a reply for, travel reservations, and things he’s delegated to others.

Sachin recommends Siddhartha by Hermann Hesse. Even though it isn’t about business, it’s a book he reads year after year.

It recounts the story of Siddhartha Gautama (who became the Buddha) and how he managed his life.

It’s a quick read at 100-some pages, and places a good amount of perspective by putting you in the mode of reflection for business and life.

GB Ep 81: How to Find Similar Websites for Research Purposes

Paid Content Promotion: A Comparison Of The Different Platforms 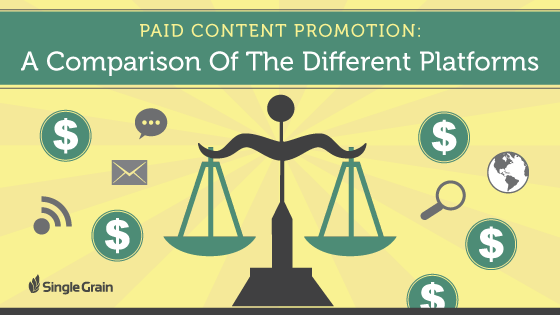 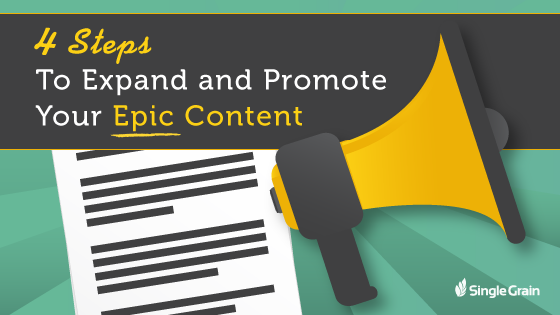 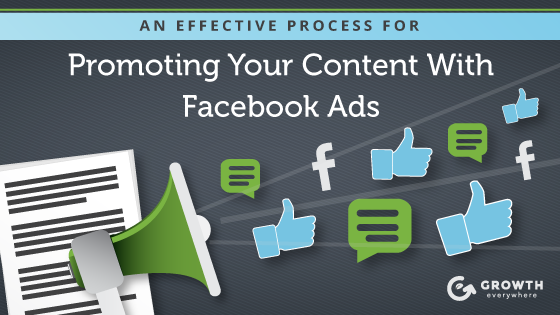