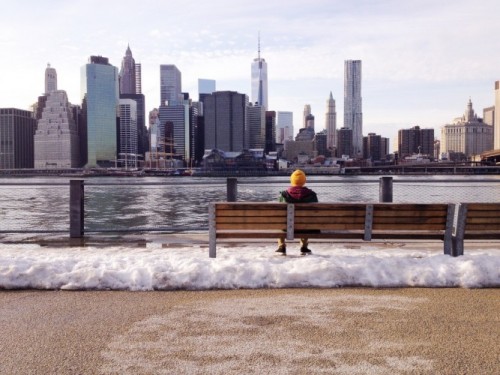 Ben Horowitz, co-founder of venture capital firm Andreessen Horowitz and former CEO of Opsware (sold to HP for $1.6b) recently wrote a book called The Hard Thing About Hard Things: Building A Business When There Are No easy Answers.

In the book, Ben talks about the ups and downs of entrepreneurship and how to deal with them. People often see the successful moments in the press, but the hardships are hardly discussed. Ben doesn’t hold back in his book. He provides practical advice on how to deal with tough situations such as firing executives to making unpopular decisions that will largely impact the company.

The chapter that really stuck out to me was titled ‘The Struggle‘. The Struggle is basically something all entrepreneurs go through when the going gets tough:

The Struggle is something that really resonates with me and I think it’s something worth talking about. But how do you deal with it?

Here are a few things I do to handle ‘The Struggle’:

Ep28: How AWeber's Tom Kulzer Built A Top E-mail Marketing Provider That Has Over 120,000 Paying Customers

GB 111: How Checklists Can Help Grow Your Business 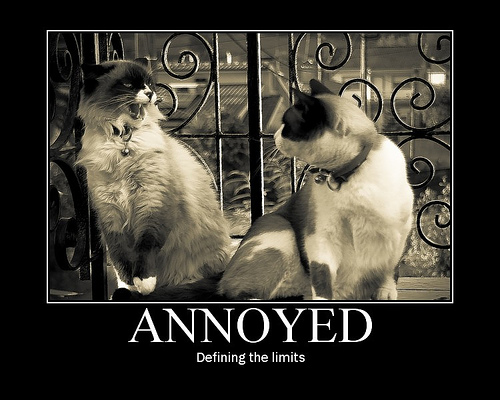